National Dogfighting Awareness Day (NDFAD) is April 8, and for the fifth consecutive year, the ASPCA is calling on our supporters and all animal lovers to take a stand against dogfighting, which is a heinous form of animal cruelty. You can play a critical role by getting the facts about dogfighting and taking action alongside us to end this abuse.

Below, you’ll see the most common questions related to dogfighting answered, along with a list of simple steps you can take in support of NDFAD this year.

Dogfighting is a type of blood sport in which dogs are forced to fight one another for the entertainment and/or profit of spectators. A felony offense in all 50 states, dogfighting is one of the most deplorable forms of animal cruelty.

Why Do People Get Involved in Dogfighting?

There are many reasons people are drawn to dogfighting. The most basic answer is greed. It is not unusual to see $20,000-30,000 change hands during a single fight—major dog fight raids have resulted in seizures of more than $500,000—not to mention the money that can be made from stud fees and the sales of pups from promising bloodlines. For others, the attraction lies in using the animals as an extension of themselves to fight their battles and to demonstrate their own strength and prowess. For some, the appeal simply seems to come from the sadistic enjoyment of a brutal spectacle.

Which Dogs Are Used in Dogfighting?

Although there are many breeds of dogs used for fighting worldwide, the dog of choice for fighting in the United States at this time is the American Pit Bull Terrier. Occasionally other breeds and mixes are reportedly used in street fights, or as “bait” dogs used by some to train fighting dogs.

This does not mean that the pit bull is unsuitable as a family pet. It is important to remember that any dog can behave aggressively, depending on the context, his genetic background and his upbringing and environment. The ASPCA is opposed to Breed-Specific Legislation.

How Are Fighting Dogs Raised and Trained?

Fighting dogs are kept isolated from other dogs and most people, so they spend most of their lives on short, heavy chains. The conditioning of fighting dogs may make use of a variety of legal and illegal drugs, including anabolic steroids to enhance muscle mass and encourage aggressiveness. Narcotic drugs may also be used to increase the dogs’ aggression, increase reactivity and mask pain or fear during a fight. Fighting dogs may have their ears cropped and tails docked close to their bodies. Fighters usually perform this cropping/docking themselves using crude and inhumane techniques.

What Happens in a Dogfight?

Fights can last just a few minutes or several hours. Both animals may suffer injuries, including puncture wounds, lacerations, blood loss, crushing injuries and broken bones. Although fights are not usually to the death, many dogs succumb to their injuries later. Losing dogs are often discarded, killed or simply left with their injuries untreated. If the losing dog is perceived to be a particular embarrassment to the reputation or status of its owner, it may be executed in a particularly brutal fashion as part of the “entertainment.”

For more information on the above questions, and the legal implications involved with dogfighting, read the ASPCA’s A Closer Look at Dogfighting. 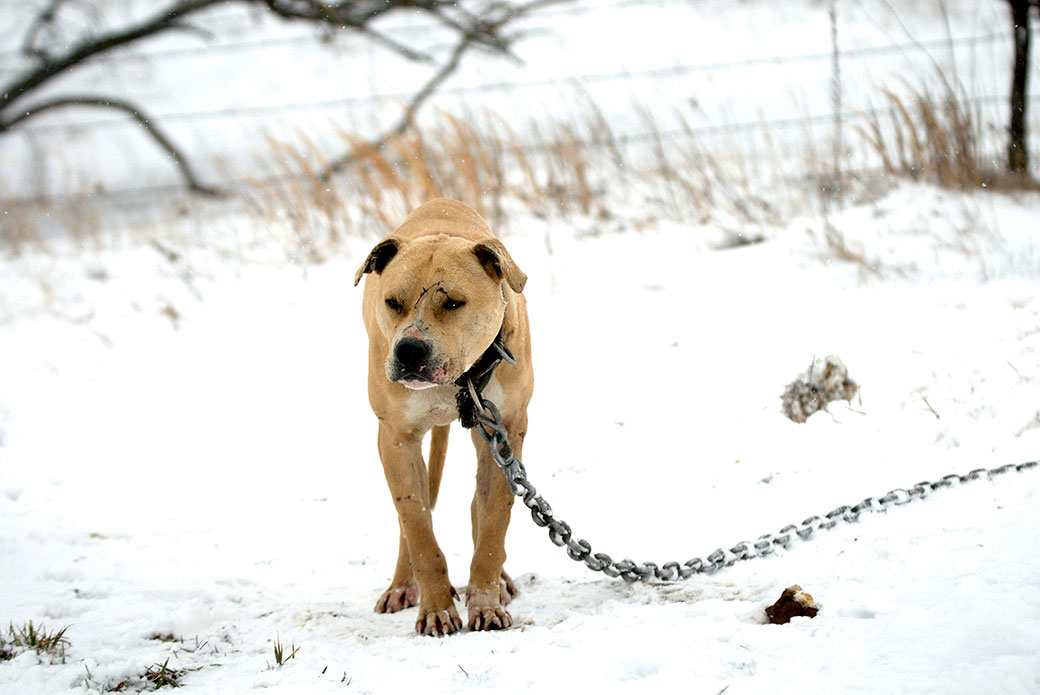 What Can I do to Help?

We’ve come up with three simple actions that you can take today: 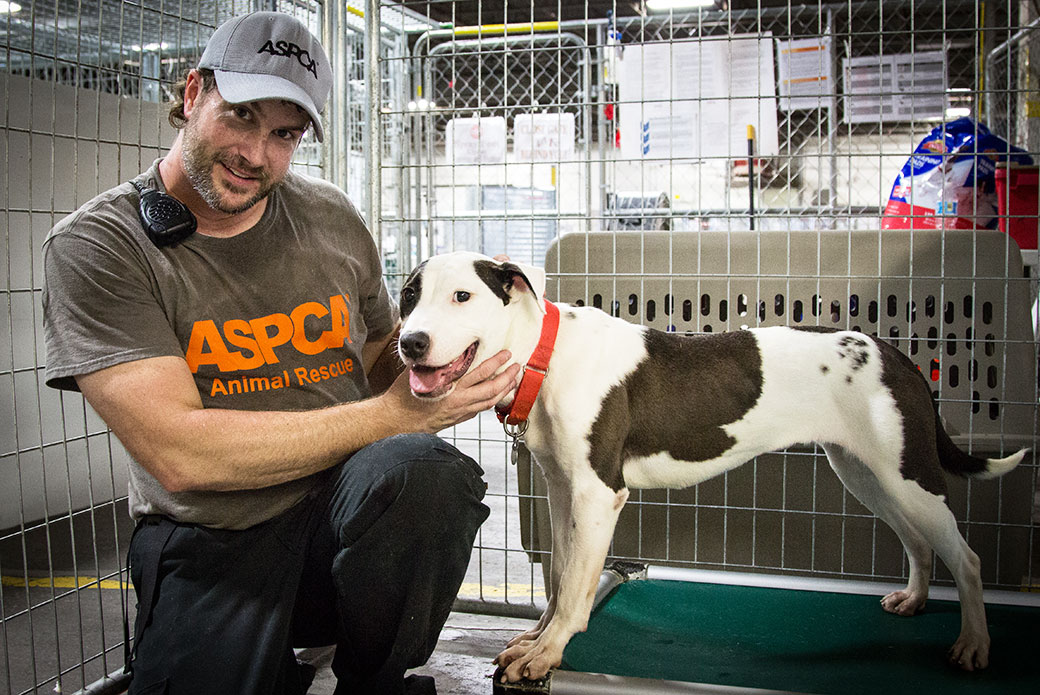 Countless animals around the country are counting on your compassion, your outrage and your willingness to stop their suffering. By taking the actions listed above, you’ll be joining a growing movement of animal-lovers who are dedicated to putting an end to this nightmare. Thank you for your voice!

The only true paradise in the world to breed here and
Dog Scooby Doo real life are not afraid of heaven and earth, rest everything is afraid
Surprised masterpiece ... a dog paintings
Survivor’s Story: Dog Just Days From Death Rescued On The Utah Sand Flats
Khloe Kardashian Mourns The Loss of Her Black Lab, Gabbana
Harley & Zoe Lost Their Humans And Their Homes. Let’s Help Them Find New Ones.
Salty, Top Cat on the Seas
Seeking Garfield-esque Ginger for Lasagna Dinner with Kids
Ralphie is Graduate of Gabby’s Barn Cat Program
CATS AND DOGS CAN NOW ENJOY HAPPY HOUR
STORYTIME: LITTLE GIRL READS TO HER SLEEPY KITTY
“GOLD DIGGIN'” DOG SCAMS MCDONALDS CUSTOMERS OUT OF THEIR BURGERS!
Million Cat Challenge
USDA Ends Deadly Cat Experiments, Plans To Adopt Out Remaining Cats
Actress Edie Falco Joins New York Lawmakers to Support Statewide Ban on the Sale of Puppy Mill Dogs ...
Haven’t Found Your Dream Dog in a Shelter? Do This Next.

Cute Kittens and The Power of Kawaii: Prescription for Productivity

Depression in Dogs and Cats

dogcat Feb 19, 2020 0
Depression in Dogs and Cats Like humans, pets are also experiencing depression due to certain changes from habitat.…

How to Bathe Your Cat

dogcat Aug 31, 2017 0
What is the IQ Option, how to register and open account IQ Option How To Play IQ Option To Achieve Greatest Profits…

What is an RSI indicator? 6 ways to use RSI in IQ Option (P2)

How To Make A Good Business On The IQ Option How Many Losses Of Time?