Spay/neuter services are a critical part of the ASPCA’s efforts to end animal homelessness throughout the country. By targeting the most at-risk animals—owned pets in underserved communities, shelter animals and free-roaming cats—we can help keep more animals from entering shelters and in loving homes. Our highly trained medical professionals and pioneering services have helped us to accomplish the remarkable achievement of reaching 500,000 animals in New York City alone. A kitten recovering from surgery aboard an ASPCA Mobile Clinic

“A neighbor of mine complained about a cat who was having kittens over and over,” recalls Sarah, then a painting professor at Hunter College. “And the kittens kept getting hit by cars. It was sad.”

Sarah took a certification course in Trap/Neuter/Return through the Feral Cat Initiative of the Mayor’s Alliance for NYC’s Animals and since then has rescued more than 200 cats and kittens, most of whom have been spayed or neutered, as well as vaccinated and microchipped, at the ASPCA’s stationary spay/neuter clinic in Glendale, Queens.

“I thought that first cat—named Sassy—would be an easy fix,” she says. “But feral-friendly veterinarians who do high-volume spay and neuter are hard to find. That’s why the ASPCA’s Glendale clinic services are key. I really fell in love with the whole process.”

Sarah, who moved to New York City from Oregon 10 years ago for graduate school, says that Trap/Neuter/Return/Monitor (TNRM) has helped connect her to her community.

“It’s detaching to move to a new place, but this work allows me to get out and meet the people in my neighborhood,” explains Sarah, who has four rescued cats of her own and is now the Community Cat Coordinator at Animal Care Centers of NYC.

Sassy, whose last litter consisted of four kittens, has settled down since she was spayed and has a caretaker who provides for her and allows her access to the indoors.

Sarah finds placement for the cats and kittens she rescues through local animal adoption programs.

“The ASPCA has helped me in so many different ways,” Sarah says. “I couldn’t be more grateful.”

Misti, a black and white cat cared for by Shaunté A. of Crown Heights, was spayed aboard an ASPCA Mobile Clinic in Brooklyn several years ago when she was a kitten.

“I was looking for an affordable rate,” says Shaunté, who moved to Brooklyn from Jamaica six years ago with a black Lab named Koda, who was already fixed. “And a co-worker recommended the ASPCA Mobile Clinic.” 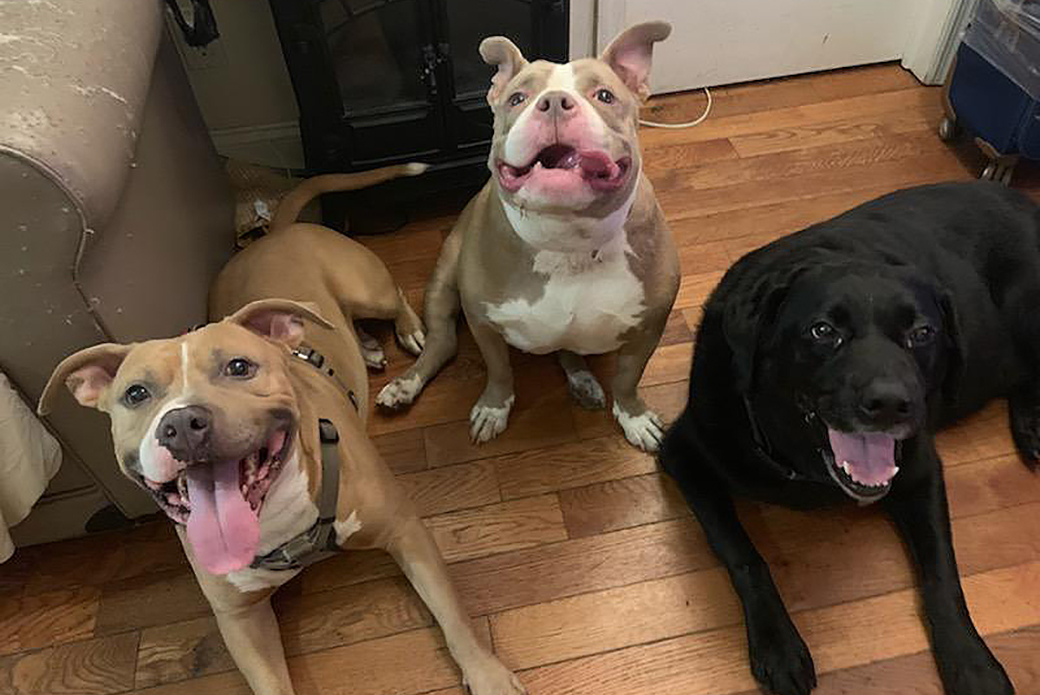 Shaunté also has two other dogs, Nina, a bulldog mix, and Duke, a four-year-old pit bull, whom she brought to an ASPCA Mobile Clinic in Manhattan for surgery.

“I always recommend going straight to you guys,” says Shaunté, who works in administration at an emergency animal hospital in Brooklyn. “I want what’s best for my pets—they are everything to me.”

When should You Drink more Fish Oil for Dogs

Courtney fostered hundreds of animals without a “failure,”…

Is It Safe for Your Furry Friend to Join You Poolside?

dogcat Apr 8, 2020 0
Hypoallergenic Cat Breeds Allergies to cats are more common than allergies to dogs and in some cases cat ownership…

The Dangers of ADHD Medication and Your Pets

A Guide to Trading at IQ Option

dogcat May 1, 2017 0
What is the IQ Option, how to register and open account IQ Option How To Play IQ Option To Achieve Greatest Profits…

How To Install Stop – Loss Command At IQ Option

IQ Option Players Phishing Is it right or not?