Megan T. had been living in Los Angeles for just two weeks when she spotted a flyer at her local Petco offering opportunities to foster kittens for the ASPCA.

“I thought fostering would be a good introduction to having a cat or dog,” says Megan, who joined the ASPCA’s L.A. Kitten Foster program and took on a cat named Summer.

Originally a stray, Summer came to the ASPCA program July 2019 from the Baldwin Park Animal Care Center in Los Angeles County. After Summer was spayed, she went to a local Petco where she was made available for adoption, but unfortunately, her spay incision site became irritated and eventually opened.

“Summer came to me to recover,” Megan recalls. “She wanted to cuddle and was very sweet. After two weeks they wanted to take her back to Petco, but I wanted to keep her, so I adopted her.”

Active on the ASPCA’s Facebook® Foster Network, Megan kept tabs on new kittens who needed foster care. After three months, she noticed a post from Ashley Chengerian-Dawes, Senior Manager of Digital Assets for the ASPCA, who was fostering a kitten named Lily.

“I was convinced Summer needed a little friend,” says Megan.

According to Tina Reddington, Director of the ASPCA’s L.A. Volunteer and Kitten Programs, the ASPCA has accepted over 5,200 felines like Summer into its foster care network and partner rescue groups since 2017.

“It’s rewarding to foster,” says Ashley. “Each kitten is so different, which makes every experience a fun adventure.”

Like Summer, Lily was also a former stray and was six weeks old when Ashley took her in.

“When I posted their photos to our foster network, I hoped for a fellow foster to share the photos, but I never expected to find an adopter,” says Ashley.

Megan fell in love with the sweet kitty and adopted Lily on September 19. With instructions and advice from the group, she managed to successfully introduce Lily to Summer. 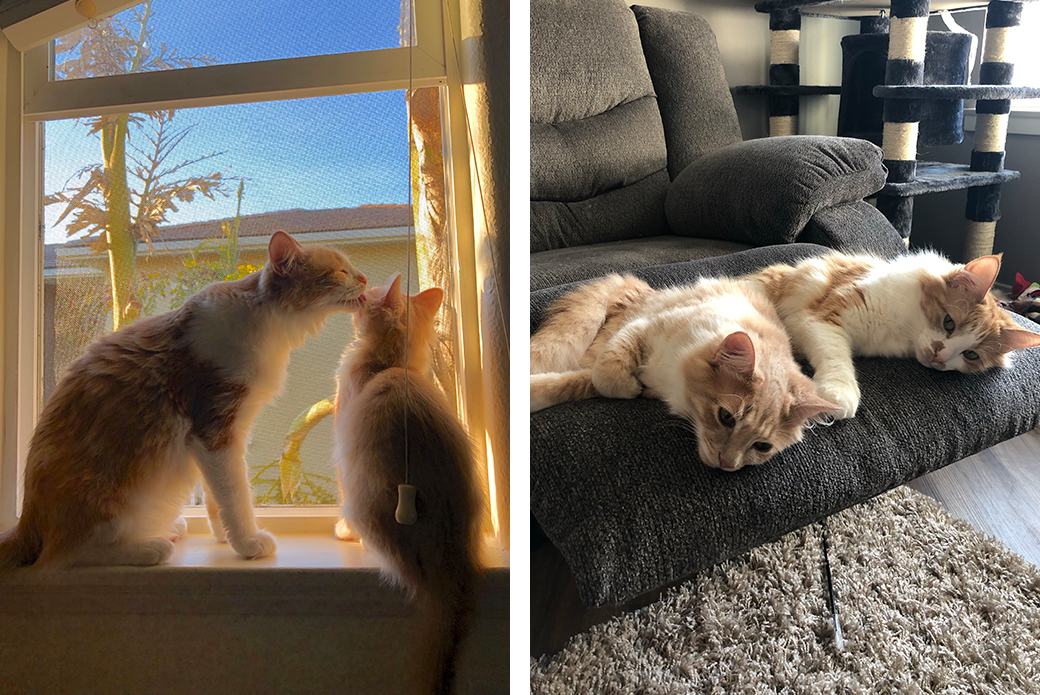 “They were friends right off the bat,” says Megan about the cats. “They’re always cuddling and hanging out. Like two peas in a pod. They meow when they’re separated!”

“Adult cats are capable of building strong bonds with other pets, including kittens,” says Nadia. “In Summer’s case, we’re thrilled she welcomed Lily with open paws.” 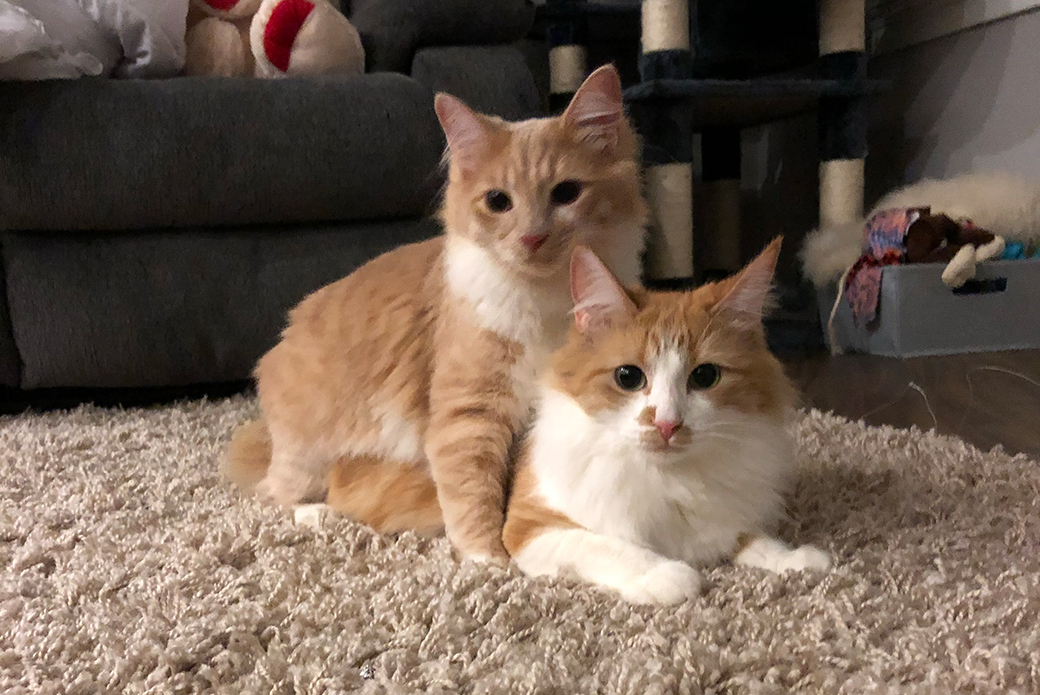 Megan initially didn’t tell her boyfriend Bruce she was going to adopt Lily, but he loves them both. “I told him Lily wasn’t for me, she was for Summer,” says Megan.

And who says your pet can’t have a pet? Especially when it means a loving home for each. 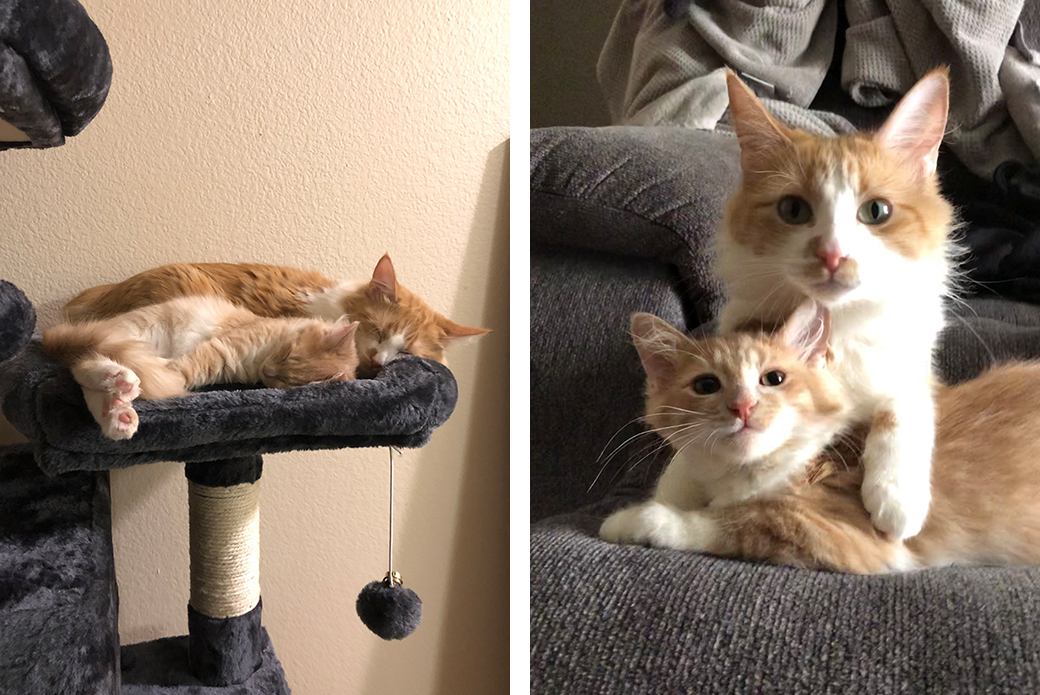 Best Dogs for People with Allergies

What You Need to Know About Recent Pet Food Recalls

Common House and Garden Plants That Are Toxic to Your Dogs…

Flea and Tick Control for Cats

dogcat Jan 14, 2018 0
Fleas are a common parasite in cats of all ages. Ticks are found predominantly in bushy areas, and in the warmer…

How To Help Mothers Give Birth To Cat

dogcat Feb 6, 2018 0
Shiba Inu The ancient Shiba Inu from Japan is compact, agile and independent and was originally a hunting dog.…